From the time of Florence Nightingale, historically, nursing was considered a female profession. Still, as more men enter the industry, gender imbalance is being addressed, particularly in places such as Doomadgee in North West Queensland.

Making his mark on the ward in Doomadgee in 2020, nurse Scott Windsor. He says there’s never been a better time to be a nurse in rural, remote and regional Queensland with so many potential directions and opportunities.

“I grew up watching shows like ‘A Country Practice’, ‘All Saints’, and ‘ER’, and I always liked how nurses would help people,” he said.

“We also had a neighbour who said I should be a brain surgeon! But, I’m not the most academically minded to study medicine, so nursing was next on my list.

“I was attracted to Doomadgee because of the team. I was a Nurse Educator and would visit all the remote sites, and the Doomadgee team really stood out as the most welcoming and highly skilled nurses, and I wanted to be part of that,” he said.

Ricochet Krrish Maxon from Mauritius believes the stigma associated with being a male nurse is fading away and says he feels immensely supported in his role as a nurse.

“Being a nurse in Doomadgee, looking after sick, injured and dying people is a privilege,” he said.

“I see patients at their most vulnerable and have the opportunity to make a difference in their lives by giving them care.

“Being a rural and remote nurse in Doomadgee makes my life purposeful. It’s challenging, but the team spirit out here is incredible; everyone who comes and works out here leaves as a more experienced and highly skilled nurse,” he said.

Navjot Singh chose to study nursing because of its holistic approach to health.

“Nursing teaches us that the most effective method of patient care includes not only meeting our physical needs but meeting our emotional, social and spiritual needs as well,” he said.

“Statistically, people in rural and remote areas of Australia have poorer health outcomes than their metropolitan counterparts.

“Those living in rural and remote areas like Doomadgee live shorter lives, acquire greater levels of chronic disease, sustain more injuries, experience poorer mental health and have less access to and use of health services.

“So, for me, it’s a privilege to make the last days of someone’s life count. I get a great sense of job satisfaction, knowing that I had supported the patient and their family when they needed it the most.

“To know that I have helped in a small way on someone’s recovery at the most difficult time in their lives is a feeling you cannot get in any other job - there is no better job satisfaction for nurses than working in a place like Doomadgee,” he said.

Samuel Martin is a third-generation nurse and says his role models are his mother and grandmother.

“My mother was always so passionate about her role as a nurse, and I wanted to share that passion she has for helping people,” he said.

“I love working in Doomadgee; there’s so much opportunity here to diversify your skill set, gain hands-on experience and improve your knowledge base.

“I feel proud to have followed in the footsteps of my mother and grandmother as a registered nurse; I couldn’t imagine doing anything else; I love what I do,” he said. 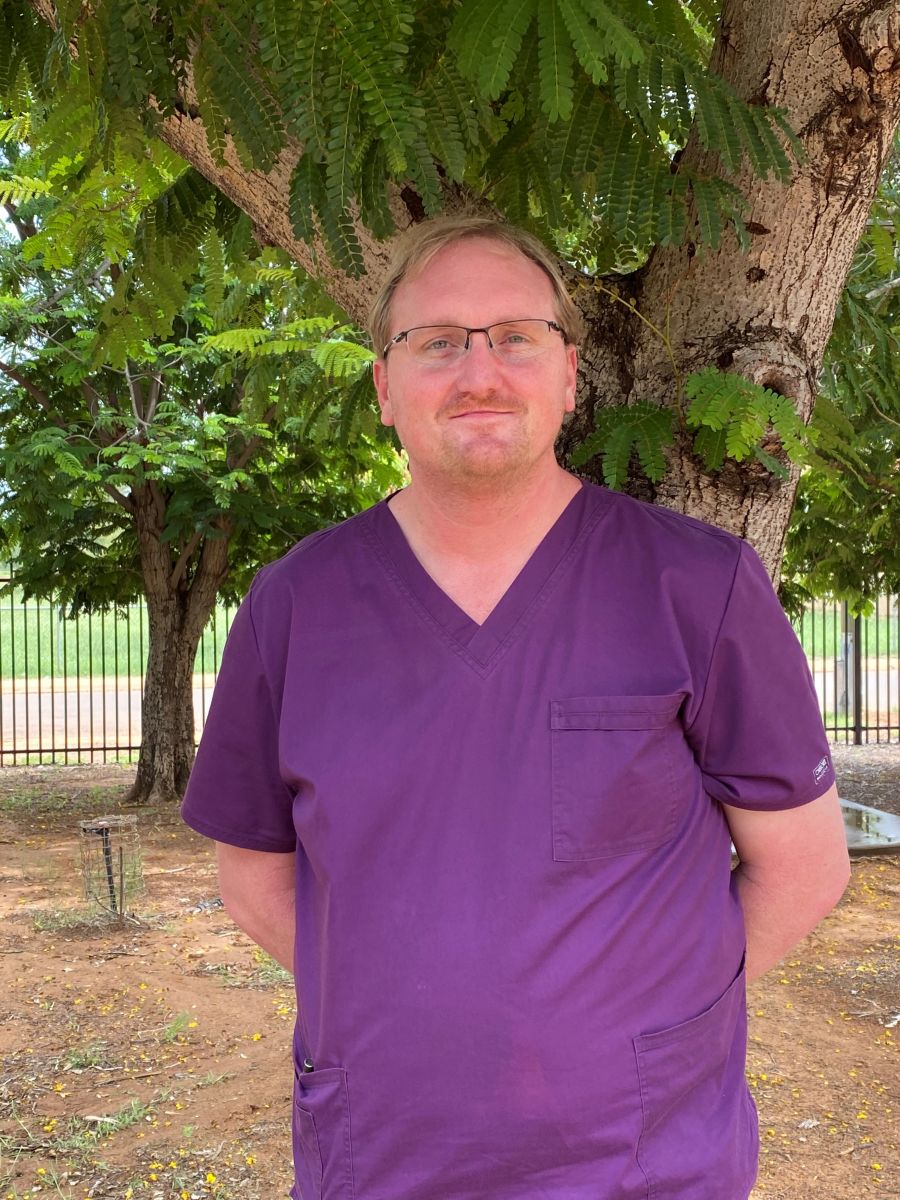 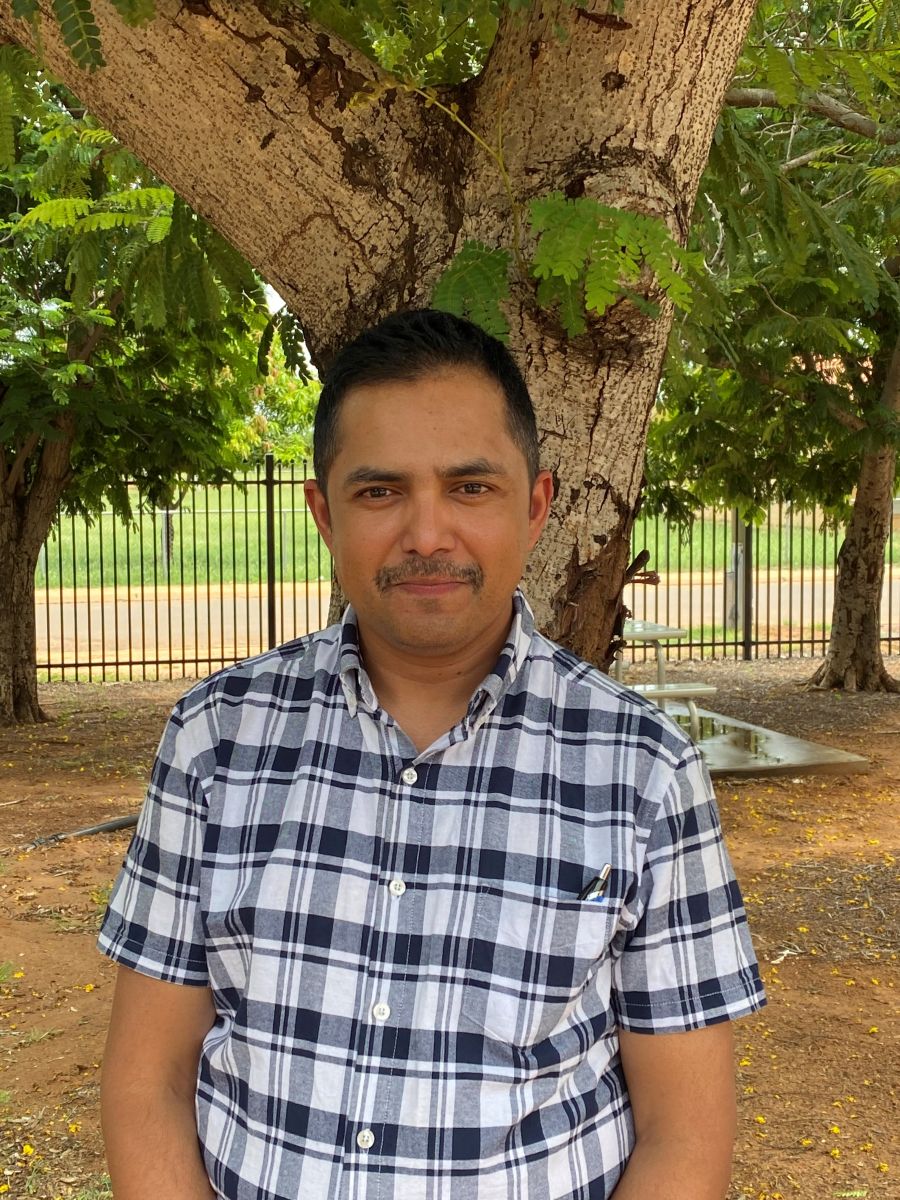 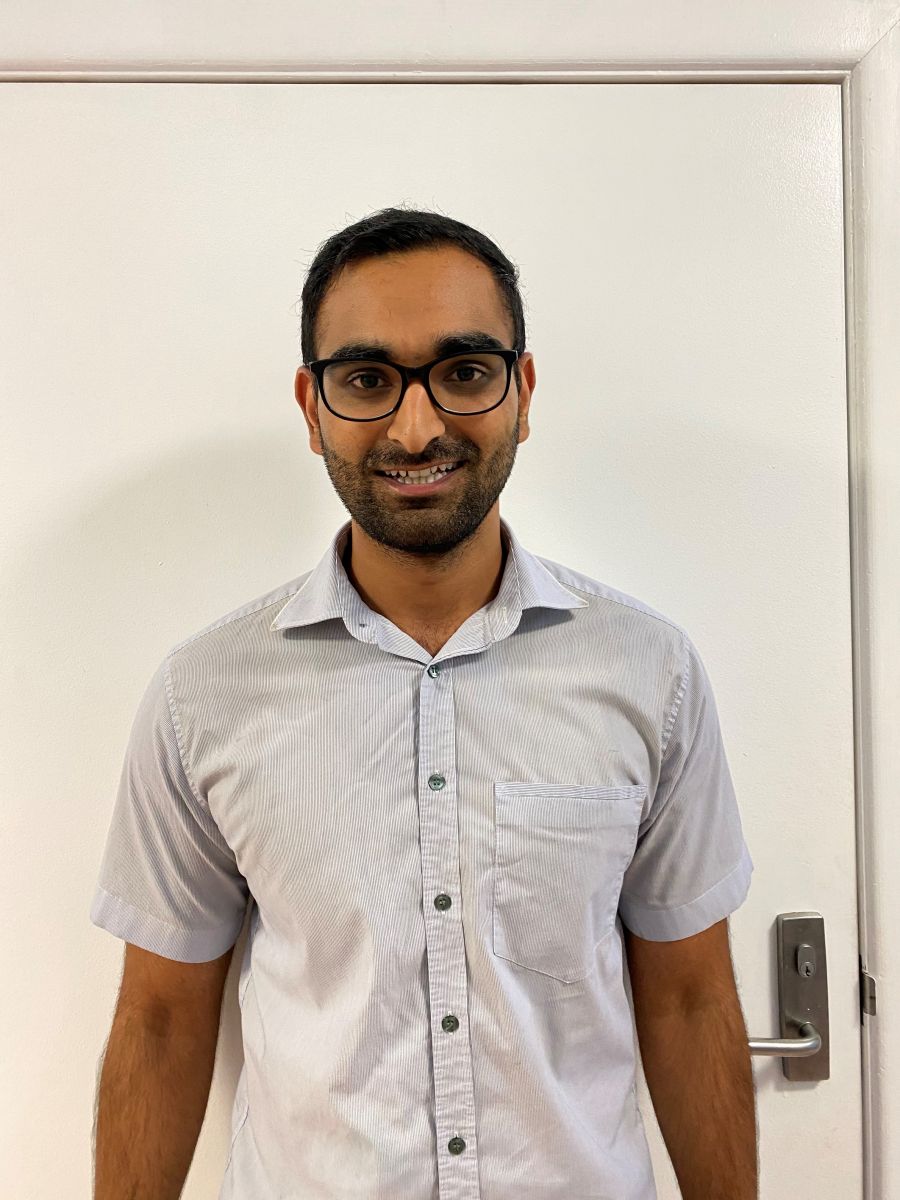 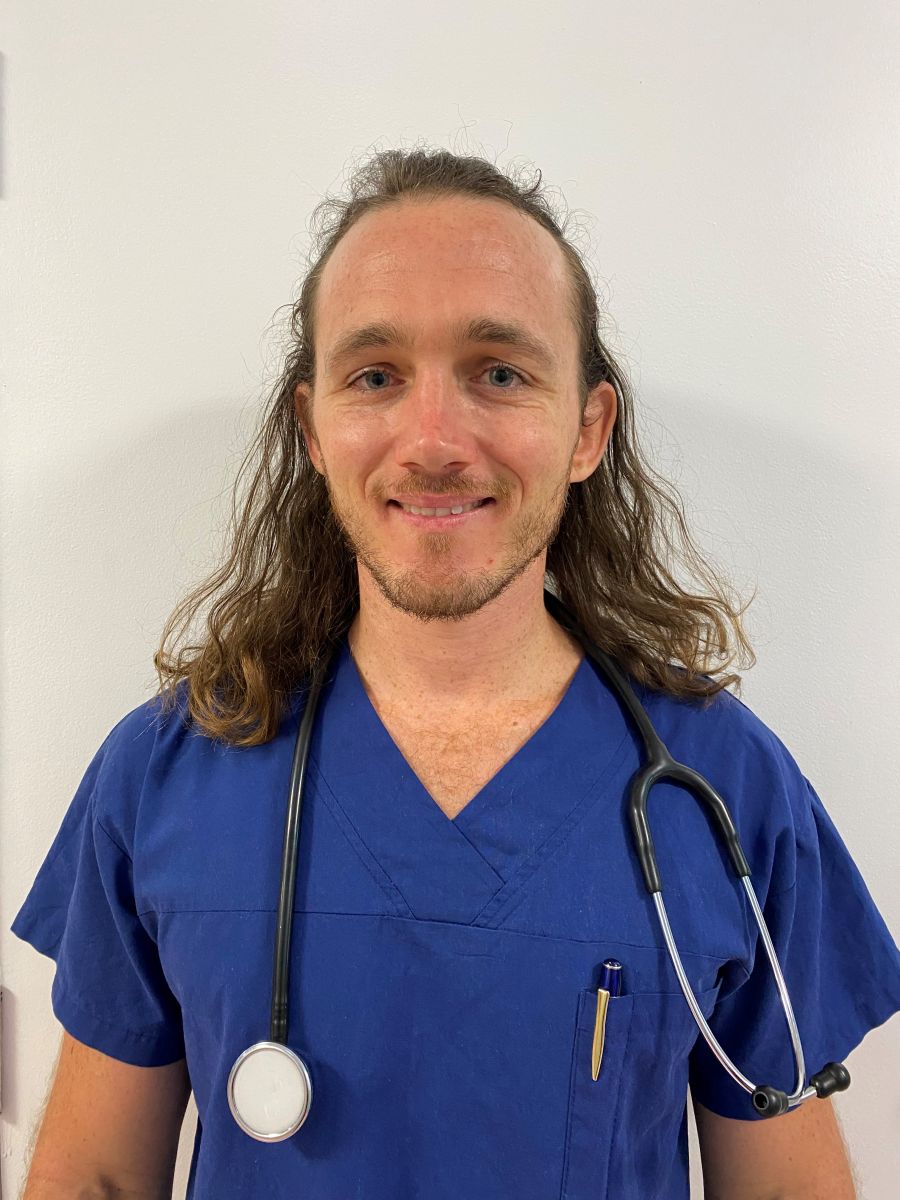